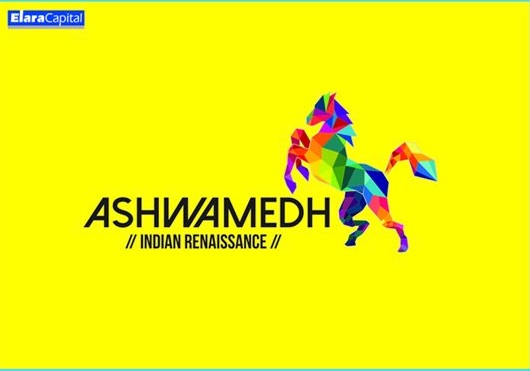 Dr. Amit Kapoor moderated a Panel Discussion on “States” at the Elara India Dialogue 2017 organised by Elara Capital on August 31 – September 1, 2017 in Mumbai.