The Economy of 1000 cities: City Competitiveness 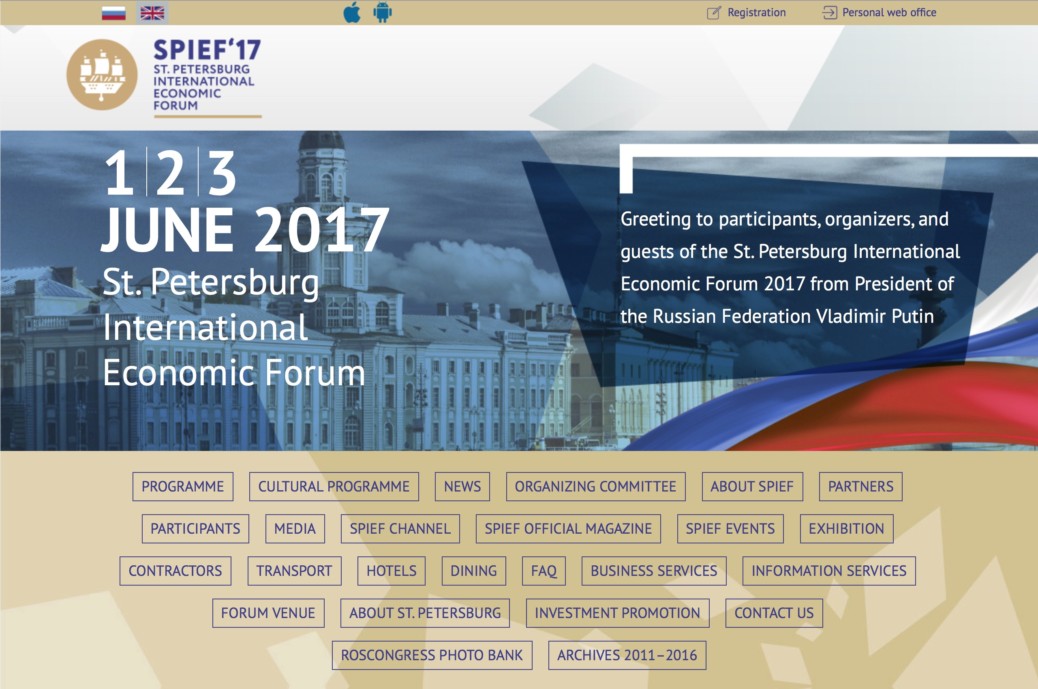 The city is becoming the centre of economic growth in the modern world, but gaps between different cities are only increasing. Not all are succeeding in realizing their ambitions. Successful cities in many developed and emerging countries are demonstrating high rates of growth, even in spite of the financial crisis and stagnating national economies, and are putting themselves on the global competitiveness map. New ‘champions of growth’, like Dalian in China, Antwerp in Europe, and Curitiba in Brazil, are challenging the global megacities. The wave of the new industrial revolution is opening up new opportunities for the development of a new generation of professional services, transforming urban infrastructure, and returning modern production to cities. Fast-growing cities are making use of the opportunities provided by these developments to attract and retain talent, and gain a competitive advantage. The agendas of city leaders are changing under these new conditions, and competent administrators are becoming an important factor in cities’ success in the battle for competitiveness. Growing demand for development resources is forcing cities to seek out new models of cooperation with business, regional administrations, and national governments. What is the secret of fast-growing cities’ economic success? Can cities become the centres of a new industrialization? What is today’s agenda for city leaders?

Dr. Amit Kapoor shared his views at the Saint Petersburg International Economic Forum hosted by President of the Russian Federation i.e, Mr Vladimir Putin on June 2, 2017. The detailed program can be looked here and details about the session on “The Economy of 1000 cities” can be looked here.