He has worked with NITI Aayog on developing the Ease of Living index for Indian districts; Innovation Index for States of India; Police Effectiveness Index and has recently presented his work on cluster mapping in India to Economic Advisory Council to Prime Minister. In addition he sits on the committee assessing the performance of R&D Institutions in India that is housed at NITI and headed by Shri V.K. Saraswat.

Amit is the author of bestsellers “Riding the Tiger”, which he has co-authored with Wilfried Aulber and “The Age of Awakening: The Story of the Indian Economy Since Independence” published by Penguin Random House. His forthcoming book tentatively titled “India’s Competitiveness” that he is co-authoring with Bibek Debroy is proposed to be published in 2019.

He is also a columnist with IANS in addition to his contributions being published by Economic Times, Hindu, Business Insider, Hindu Business Line, Mint, Financial Express, Outlook Business, Governance Now, Business Today et al. In all, he has written over 500 opinion pieces apart from publishing academic research (cases and articles). Based on his work three awards have been constituted within the country titled State Competitiveness Awards  wherein the Chief Ministers are awarded; City Competitiveness Awards wherein City Heads are awarded and Institute for Competitiveness Strategy Awards wherein the corporates are awarded for their strategic acumen. He chairs the jury and curates Porter Prize in addition to curating events like National Competitiveness Forum, Shared Value Summit, Thinkers 50 (India) etc. As for his interest in entrepreneurship he is keen investor and has seed funded enterprises like Business World, Mettl, Soul Ace et al. He tweets @kautiliya and can be contacted at amit@amitkapoor.com.

He has been invited by Kennedy School of Government & Harvard Law School, Harvard University; Pennsylvania State University, Stanford University, University of Berkeley, World Economic Forum to present his views on various issues and themes like strategy, outsourcing and economic development in addition to speaking at TEDx and Unreasonable Thinking Summit. 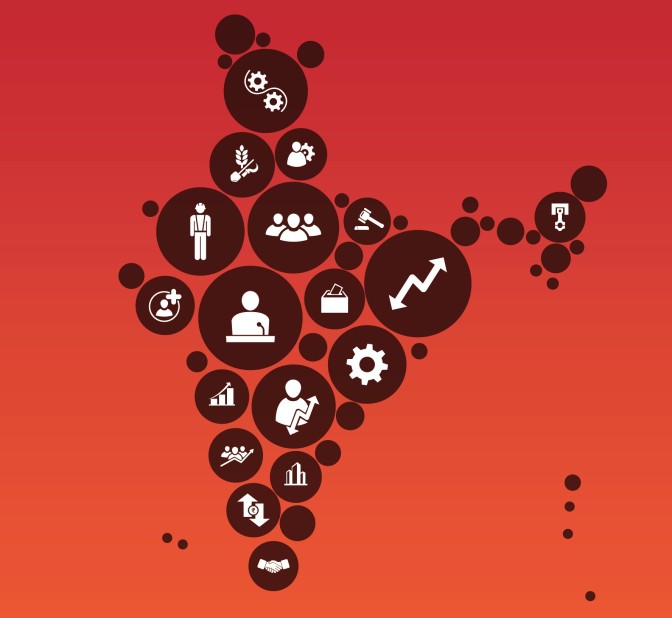 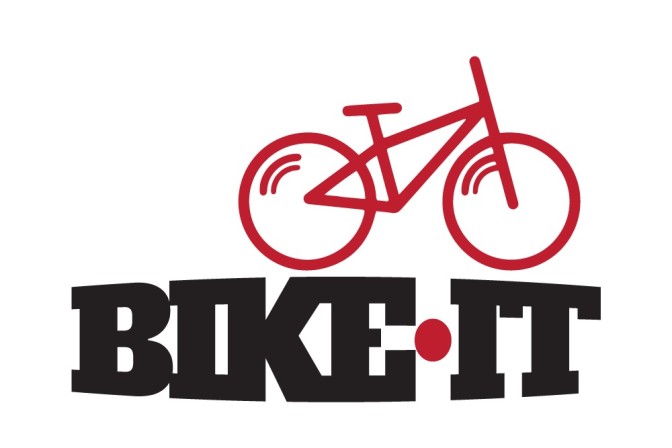